Mountains, lakes, valleys, magic and myths – this is what Snowdonia means to most people.

Nowhere else in Britain will you find such variety in such a compact area. The beauty is outstanding.

We have two locations in Snowdonia to take your flight from – Craig Y Dderwen, Riverside Hotel in Betws Y Coed or Llanbedr Airfield on the west coast.

With 15 peaks over 3000ft it is where Sir Edmund Hilary trained before climbing Everest. Betws y Coed is the jewel of Snowdonia, surrounded by forests, mountains and lakes.

Flights take place from Craig-y-Dderwen, The Riverside Hotel in Betws. The hotel is set in 16 acres of beautiful grounds on the banks of the Conwy River and has an award winning restaurant. Elgar spent much time here and I’m sure you will want to as well.

There has been an airfield at Llanbedr since 1941 when it first opened. During world war two it was home to 32 different squadrons of the RAF flying Spitfire, Mustang, Typhoon, Anson, Lysander and Martinet. More recently it was chosen as one of 8 possible locations for a spaceport.

It’s position on the beautiful welsh coast and within Snowdonia National park make it an excellent location for flying, the endless beaches and mountain backdrop give some of the most stunning views in Britain.

Flights take place on certain weekend days from April until October, once you have purchased and received your voucher you can redeem it online and book a date for your flight.

Looking to buy a gift for someone special, why not consider a gift certificate? Which range from only £20.00 upwards and can be used for booking any flight at anytime, you can buy them online or give us a call on 01938 555860.

If you have any questions please do not hesitate to contact us. 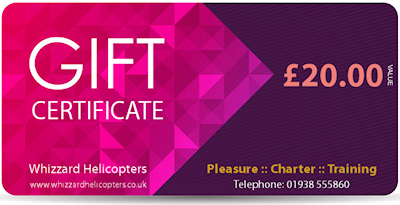 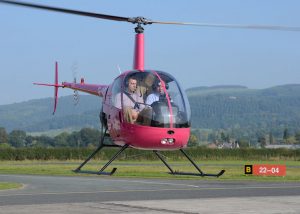 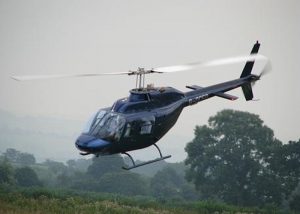 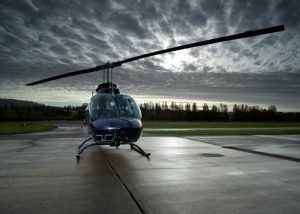 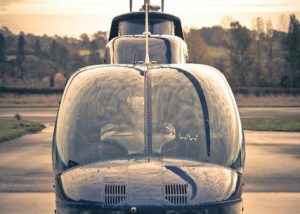 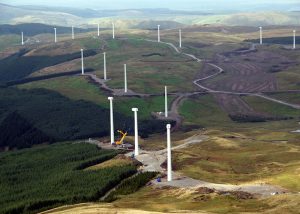 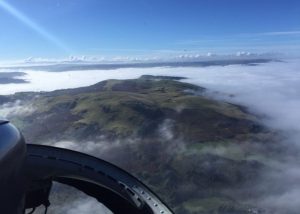 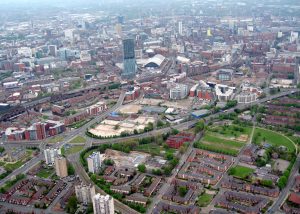 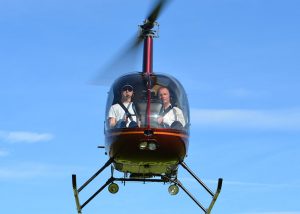 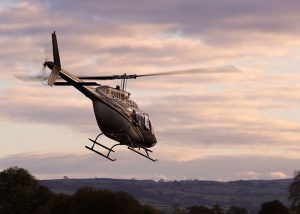 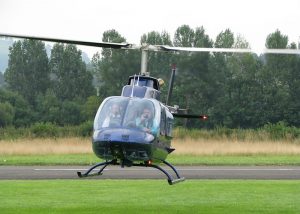 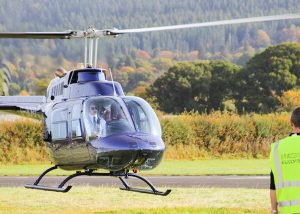 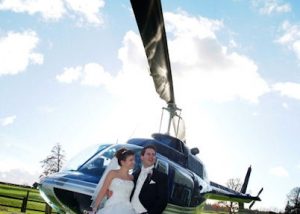 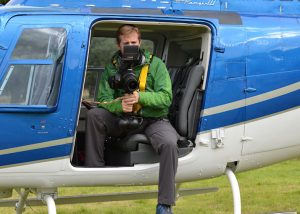 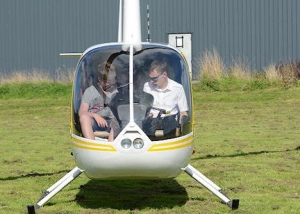